watch 02:19
'Mad Men' Profile: Pete Campbell
Do you like this video?
Play Sound 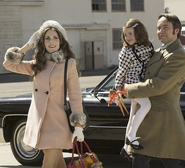 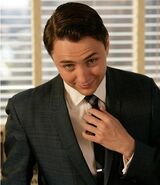 Add a photo to this gallery
Retrieved from "https://madmen.fandom.com/wiki/Pete_Campbell?oldid=24119"
Community content is available under CC-BY-SA unless otherwise noted.