watch 01:56
The Loop (TV)
Do you like this video?
Play Sound
Ronald Guttman 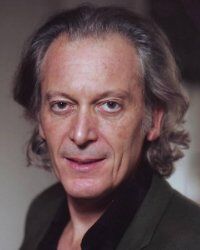 Ronald Guttman is a Belgian actor and stars in Mad Men as Emile Calvet. He has appeared in television series such as Heroes, Sex and the City and All My Children. He has also appeared on film such as The Hunt for Red October, Avalon and 27 Dresses.

Retrieved from "https://madmen.fandom.com/wiki/Ronald_Guttman?oldid=21730"
Community content is available under CC-BY-SA unless otherwise noted.